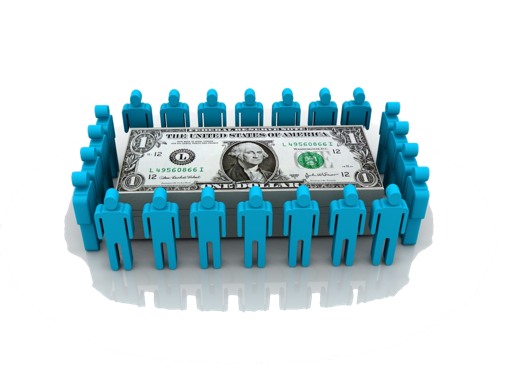 Recent research has shown that, in addition to the quality and representations of project ideas, dynamics of investment during a crowdfunding campaign also play an important role in determining its success. To further understand the role of investment dynamics, we did an exploratory analysis by applying a decision tree model to train predictors over the time series of money pledges to campaigns in Kickstarter to investigate the extent to which simple inflows and first-order derivatives can predict the eventual success of campaigns.

The results based on the the values of money inflows are shown in Figure 1:

The results based on the the derivative of money inflows are shown in Figure 2:

So according to the above results, we reach the conclusion: